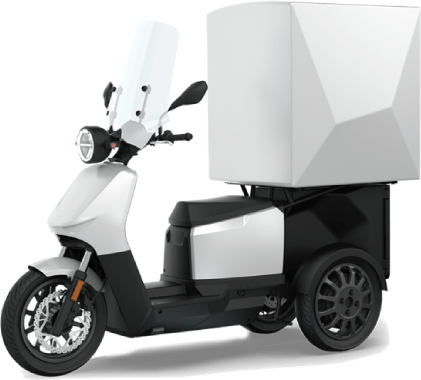 Pressure Vessels are used in the industry to store process fluids under certain temperature and pressure conditions. Commonly, pressure vessels have cylindrical or spherical shape, can be disposed in a horizontal or vertical way and are provided of heads with different shapes (Ellipsoidal, Hemispherical, Toroidal, etc.). These equipments are fitted with different elements such as nozzles (used […]

Finite Element to foreseen residual stress from the welding process Most welding process involve local heating, therefore temperature distribution is not uniform and structural thermal stresses beyond the material yield [strongly dependent on the temperature] show up, which can create issues on the final design related to fatigue or even geometry distortions. This local temperature […] 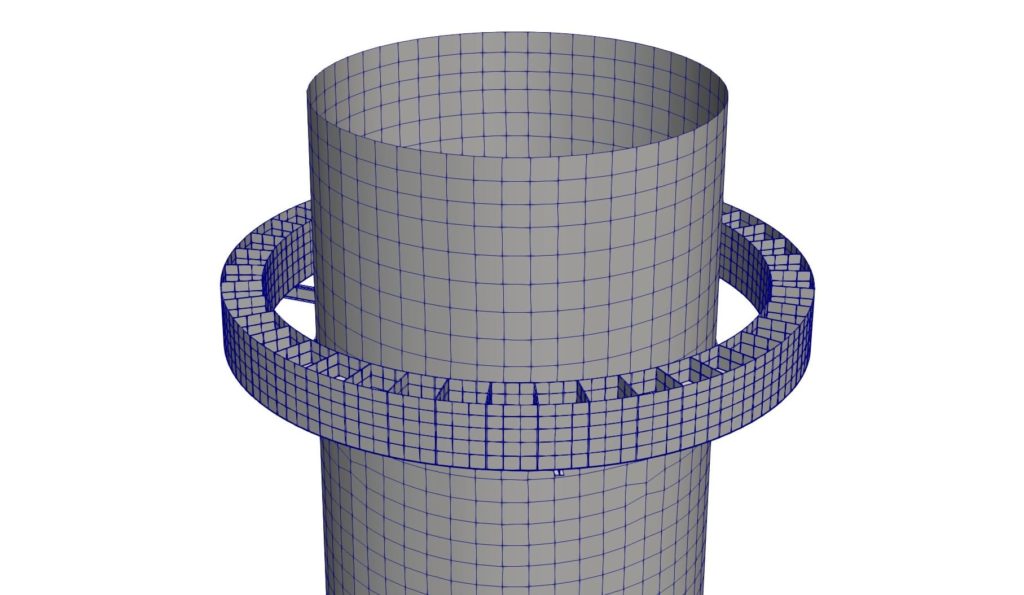 FEA for TLD Tuned Liquid Dampers One of the greatest challenges when it comes to design steel stack structures such as chimneys, is to deal with oscillating loads as dynamic wind forces and seismic spectrum, as commented in this article. These loads threaten the design with coupling the excitation with its natural frequency, leading the […] 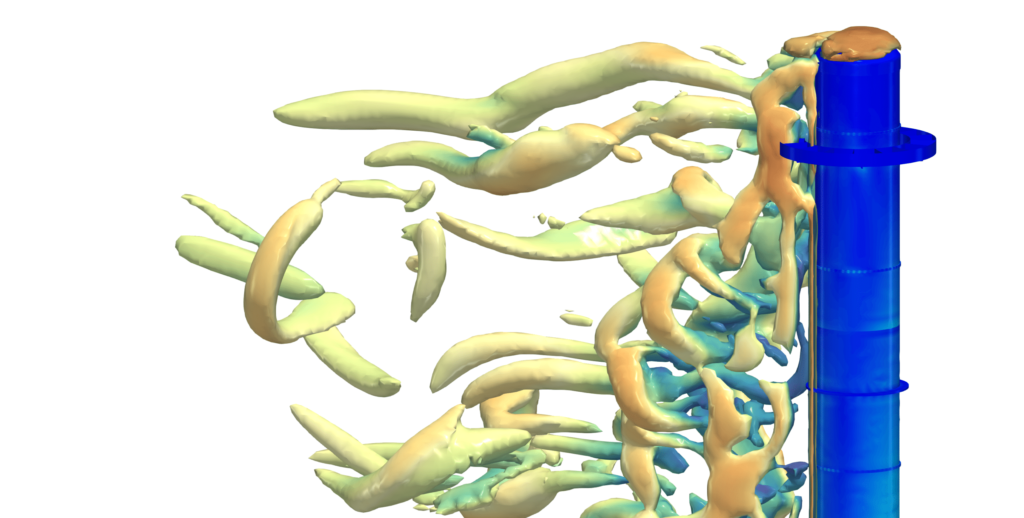 Chimney miniature When designing steel stack structures, several rules from standards as “ASME STS-1” or “ASCE 7” have to be taken into consideration to assure security during its useful life. This is particularly important for those located in areas subjected to heavy environmental loads, such as high activity seismic zone 4, due to the slender […]

Manage Cookie Consent
We use cookies to ensure that we give you the best experience on our website. If you continue to use this site we will assume that you are happy with it.
Manage options Manage services Manage vendors Read more about these purposes
Preferences
{title} {title} {title}